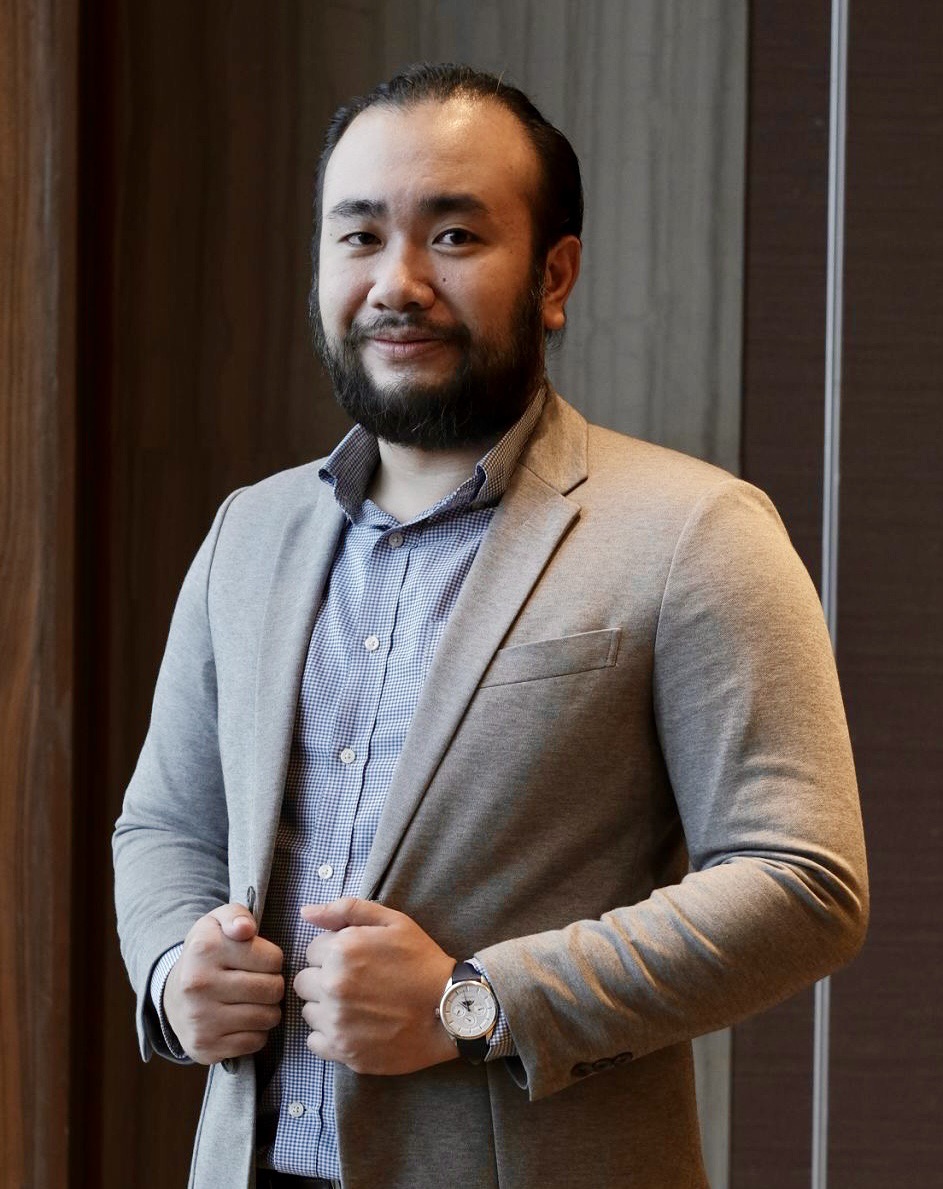 *** Atty. CP Garcia is currently on indefinite leave from the firm.

Atty. CP Garcia mainly handles the firm’s criminal cases. The roster includes murder, serious physical injuries, syndicated estafa, qualified theft, cyber libel, violence against women and their children, falsification, money laundering, dangerous drugs cases, tax crimes, and illegal possession of firearms, among others. Criminal law practice takes him to courts of all levels, from trial courts up to the Supreme Court. He frequents prosecutorial offices and detention facilities, helping clients traverse the many pitfalls of arrests, inquests, and preliminary investigations. Foreigners detained in the Philippines have also entrusted him with their immigration affairs.

His other practice areas include:

• appearances before administrative agencies, including the Department of Trade and Industry, the Housing and Land Use Regulatory Board, and the Securities and Exchange Commission; and

Before becoming a founding partner of Garcia Habacon & Han, he spent years practicing litigation in top firms in the Philippines, particularly in Siguion Reyna, Montecillo & Ongsiako, from 2016 to 2017, and in Sycip Salazar Hernandez & Gatmaitan, from 2014 to 2016.

He lectures on Civil Procedure and Property Law, from time to time.